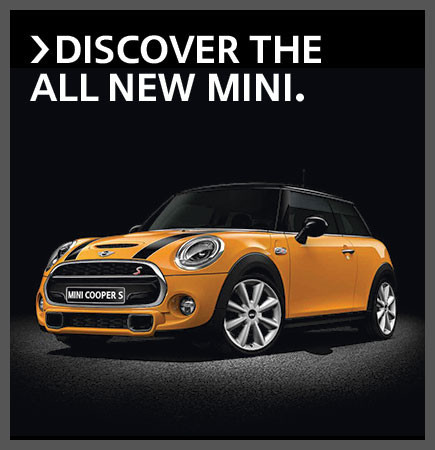 Although MINI is part of the BMW Group, the United Kingdom is the only country where BMW Group is represented by production plants for MINI, as well as BMW and Rolls Royce Motor Cars.

Plant Oxford is the birthplace and heart of MINI production. Manufactured to individual customer specifications, hundreds of MINIs leave the plant's assembly lines each day, off to meet new owners in 108 countries around the world.

Three UK plants have had a part to play in MINI production - Plant Hams Hall makes engines, Plant Swindon produces body pressings and sub-assemblies for MINI, and all this comes together at Plant Oxford with body shell production, paint and final assembly.

Since production of new MINI started in 2001, more than 2.4 million cars have been made at Plant Oxford. But the plant's heritage goes back much further than that - it is a site with 100 years of automotive manufacturing history, which has become a landmark in the "city of dreaming spires".

Key facts about the BMW Group in the UK:

Fresh from recording all 205 National Anthems to be played at the 2012 Olympic summer games, the London Philharmonic Orchestra teamed up with MINI for one more performance.