"Old Autos" - A Canadian Newspaper for the Enthusiast 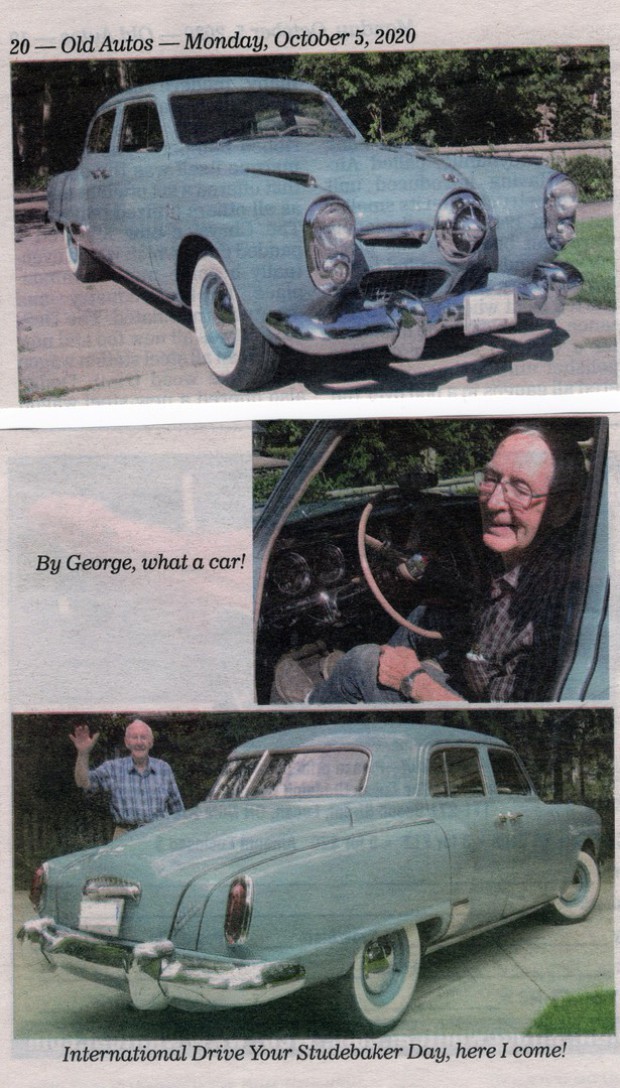 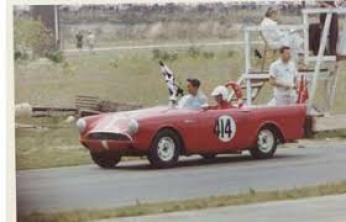 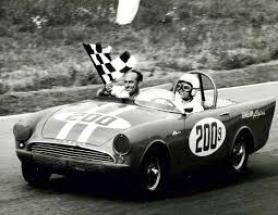 In 1963, he worked with his father & brother Bert at their garage on Mount Pleasant in Toronto. He guided me through the process of converting my 1961 1.6 litre Alpine into a highly modified race car.

Eppie broke his leg racing in B.C and was unable to work for more than a year.  I visited him at his home during this period.  I last spoke to Eppie in 2018 and he was unable to remember who I was but he did remember his fastest Aline lap at 1:49 at Mosport.  I was happy to tell him I equaled, but I was unable to break his record.

Eppie was the factory driver for the Comstock Team and drove F1, 427 Cobra and many other cars.  His favourite was the 427 Ford GT40, it was the best and fastest car.

He was the most honoured and accomplished Canadian driver.